The Homes for Ukraine Scheme: It's Time to Act Fast. 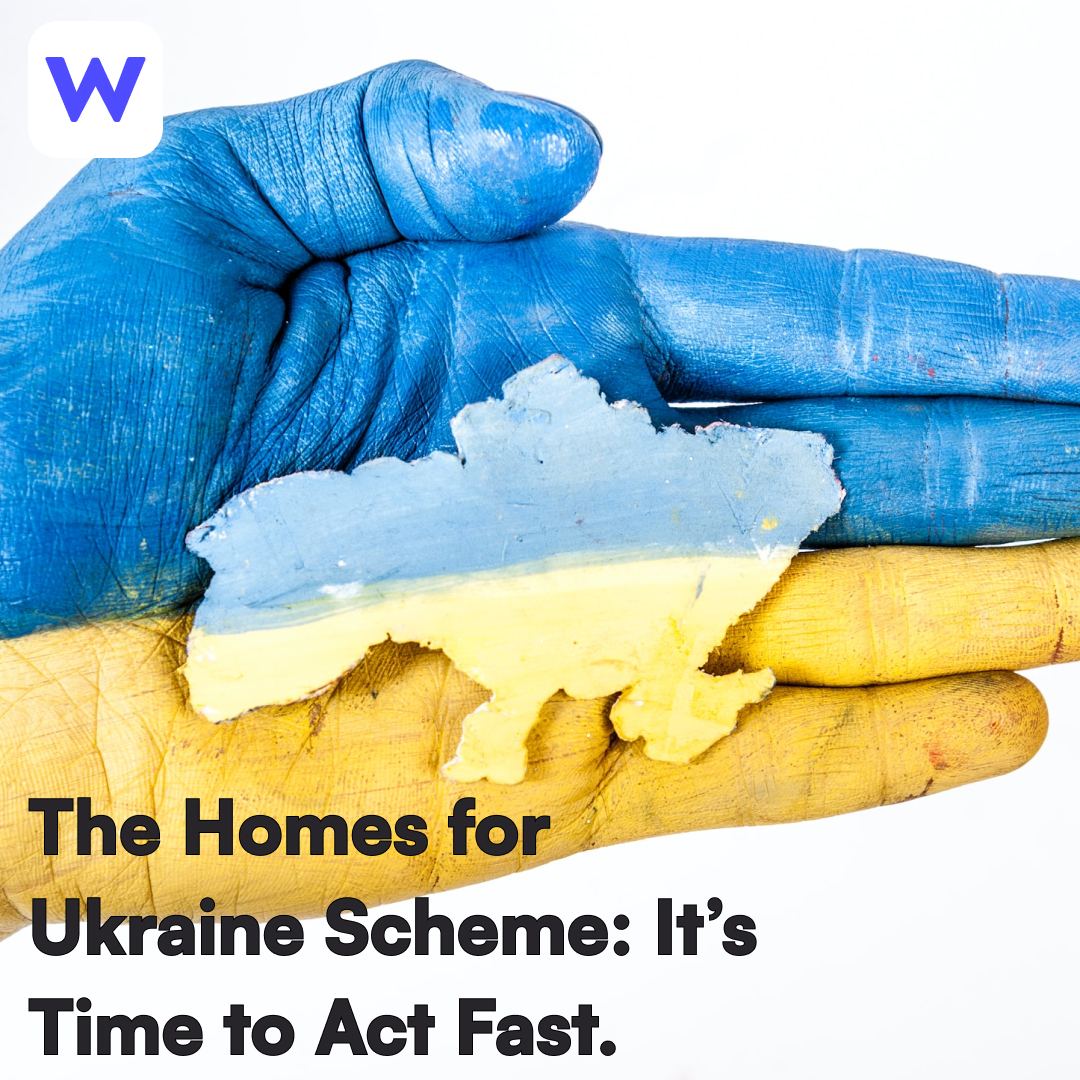 The first phase of the Homes for Ukraine scheme which aimed to rehouse displaced Ukrainians was a triumph. With up to 80,000 Ukrainians provided with a safe haven. “landlords were buzzing to provide a gesture of goodwill and improve their reputation” said the ONS’ Tim Gibbs.

The scheme took a turn for the worse however, as the novelty of being a knight in shining armour quickly wore off. As of the 7th of July, 2022, the Office for National Statistics (ONS) analysed UK-based landlords with involvement in the scheme. A ‘Ukraine Sponsor Survey’ was compiled and 17,702 individuals provided their valuable insight. The data gathered highlighted that approximately 26% of landlords who once opened their homes for Ukrainians are no longer doing so. Why?

Whilst participating landlords will argue that their kindness was extensive and that the Ukrainian families resided in their property for longer than had been agreed, ONS figures also showed that approximately 20% of landlords were still twiddling their thumbs awaiting the arrival of their guests who were facing passport-related issues.

60% of landlords demonstrated an interest in prolonging the period in which they hosted Ukrainian families, asking that the government offer them a payout of more than £350 per month, as previously agreed. With the heat of looming electricity bills and rising inflation, it has become increasingly difficult for landlords to help Ukrainian families when they can barely help their own.

140 housing arrangements have fallen short for reasons such as a lack of mutual understanding and inadequate communication between two cultures. This triggers the risk of Ukrainian families sleeping in hostels or, worse, on the streets.

With the demand for Ukrainian housing providers rising, could you be the one to help one of the 7.1 million globally-displaced Ukrainians? Do you know someone who can? Register your interest here: https://www.gov.uk/register-interest-homes-ukraine