Buy to Let Landlords Are Ditching The Market 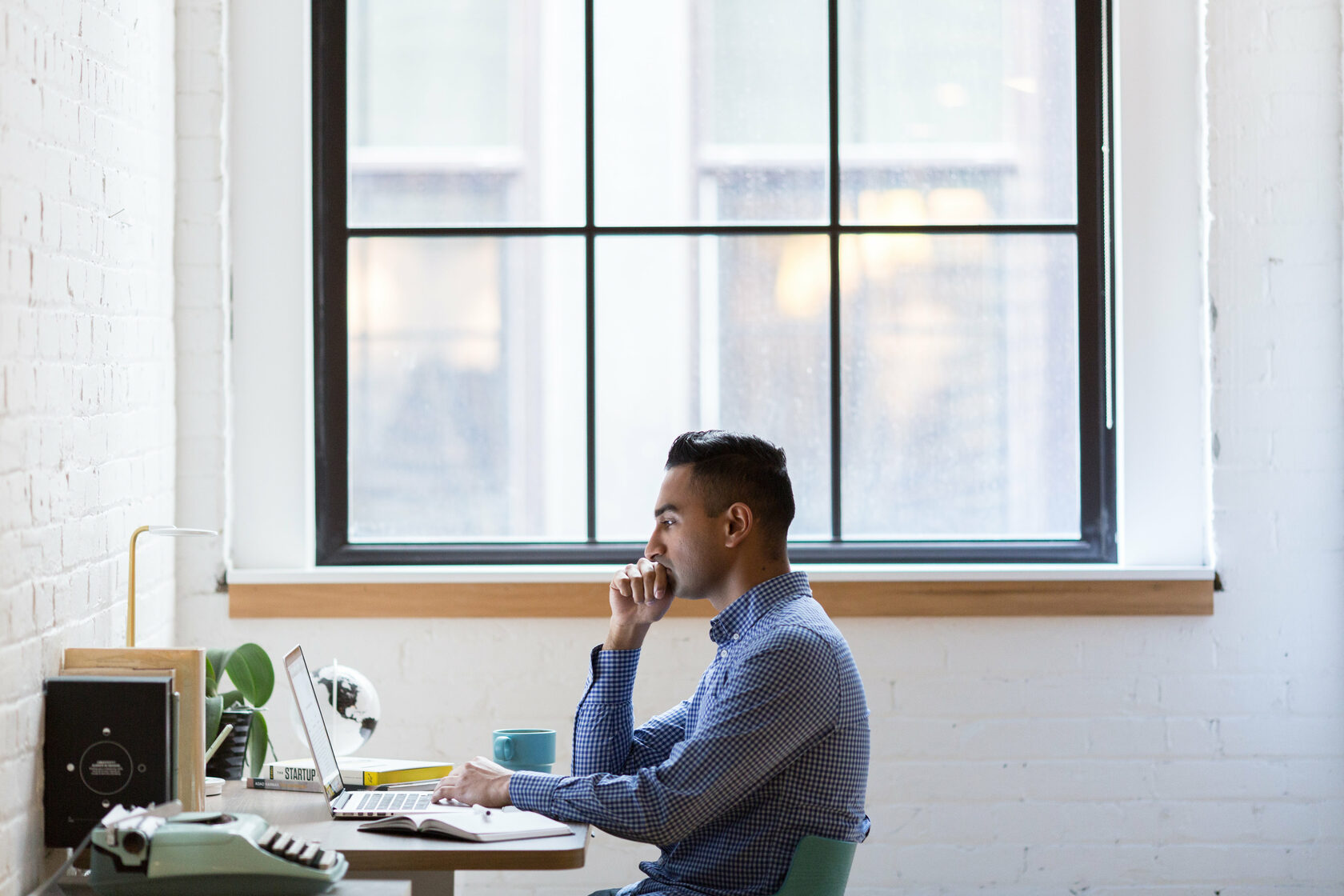 In the UK, monthly rent expenditure is in crisis. Tenants are being squeezed by up to 8% monthly increases due to the growing demand for supply, which is increasingly affected by landlords’ dwindling supply.

In Q1 of 2022, average rent in the capital was just over £1,100 PCM as buy to let landlords opted to sell properties removing them from the market in the process. Meanwhile, the rest of the country was subject to an average rental price of £930, a figure that had increased by nearly 10% within a matter of just weeks. From May to June, average monthly rent in London topped £1,800, thanks again to an increase of c.£700. A worrying trend for the private tenant.

As a rule though, tenants are renewing their tenancies and tend to do so until at least the conclusion of the school year, particularly in areas of outstanding school catchment such as the leafy and desirable Hertfordshire.

During what is likely to be a challenging September however, there will be a significant migration of tenants switching between properties, allowing more room for potentially market damaging risks from landlords during a period when their property lay vacant. Losing rental income at a time of deepening crisis around cost of living and energy hikes is something on the mind of landlord’s up and down the country.

With all this in mind, Wectory has built a sophisticated but simple to use solution to alleviate one of the most significant challenges facing landlords of all types: cashflow. By offering up to 12 months’ rent in advance, landlords are able to avoid risky periods where rent isn’t received on time, ensuring that cashflow never becomes an issue. This, alongside other landlord concerns such as increasing maintenance bills, utility costs or plans for expansion of portfolios can be facilitated and eased by Wectory.