INSTALL APP ––––– Landlord Tenant Agent News FAQ
These fees may be payable by the Landlord from time to time as a result of the occurrence of an Event of Default.

1. In the event that Landlord does not make payment to Wectory as required under Terms of Use and, if requested by Wectory, pay Wectory default interest on the amount which is due from the Landlord but which has not been paid when due at the rate specified by Wectory which shall be no greater than four (4) per cent per annum. Such default interest shall be payable by the Landlord on demand from Wectory for so long as the relevant amount remains unpaid by the Landlord.

2. Landlord shall, if Wectory exercises its rights under Terms of Use, pay an assignment termination administration fee to Wectory in the amount of £100 (one hundred GBP) for each other Event of Default. 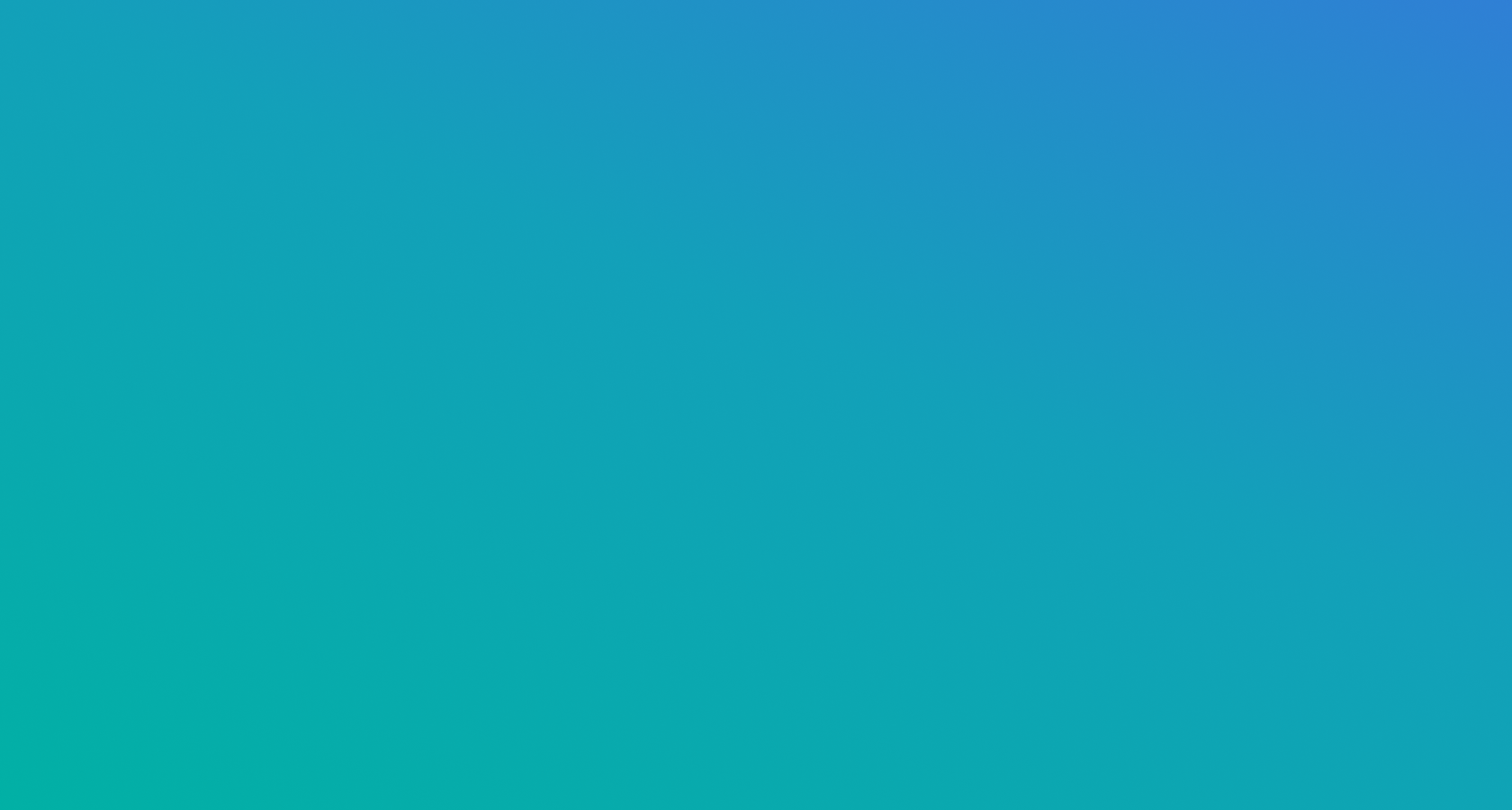